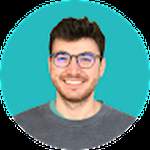 It's possible to have a "super vote" like Tinder has the "Super Match" to know which one from all her/his votes will be the most important one? (Maybe the user can have one monthly) 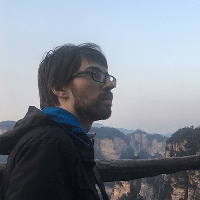 Thanks for the suggestion, Alejandro. Can you elaborate on how the super vote should work? Would you like to see the number of such votes separately, or, for example, in the list of those who voted, highlight the users who gave super vote to a particular feature?

We plan to add info about which users with which MRR and from which companies are most interested in a feature, maybe it will be more useful for you than the super vote?

@Alex, Yes, that will work as well for me